From the artist, "I've gone to the stadium since I was 3 years old. My heart always beats faster every time I enter the stadium and on the way to our seats. Lots of people, noise, drums, drinks, and french fry vendors, high contrast of vivid colors and light. In my childhood I also recall the fireworks and cigars flavour. A boom for my senses !" 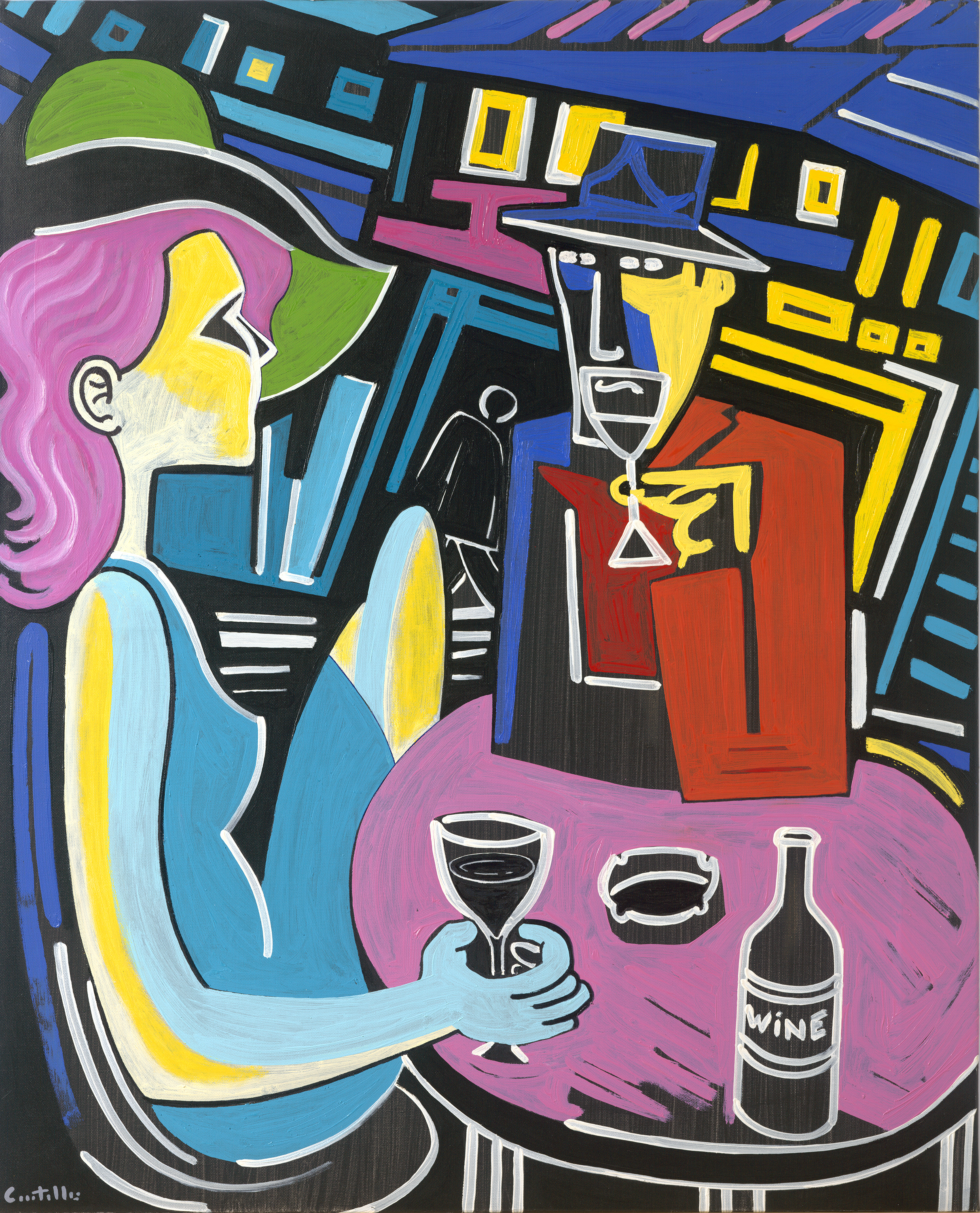 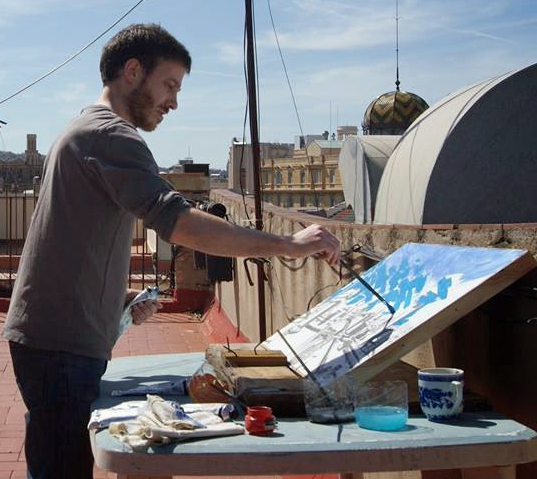 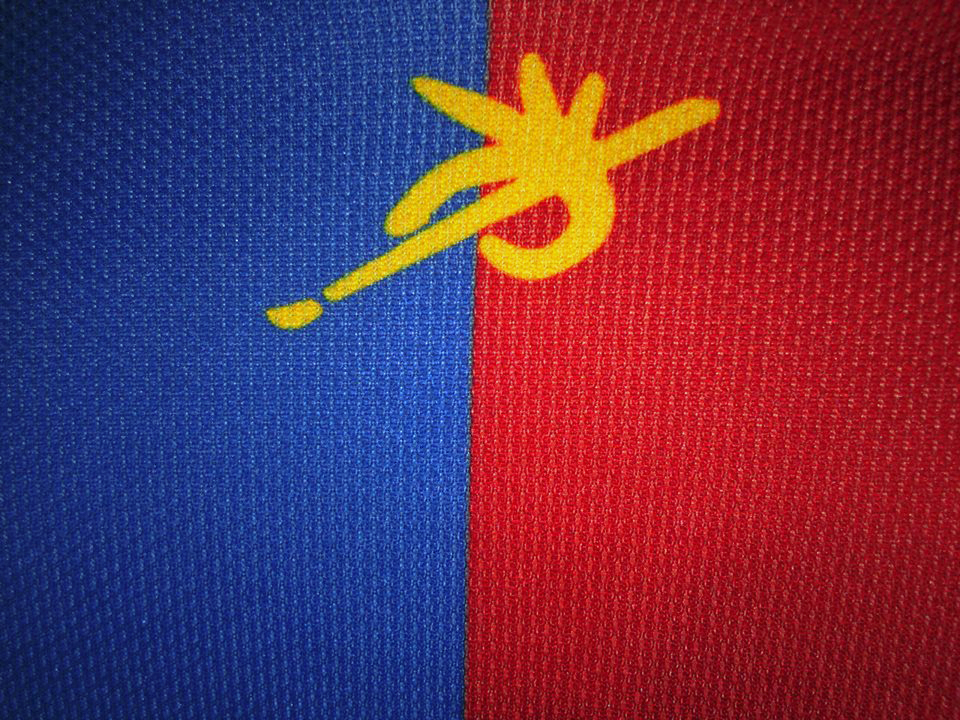 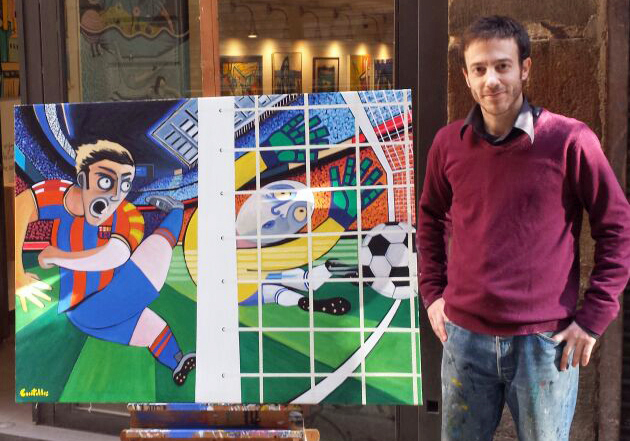 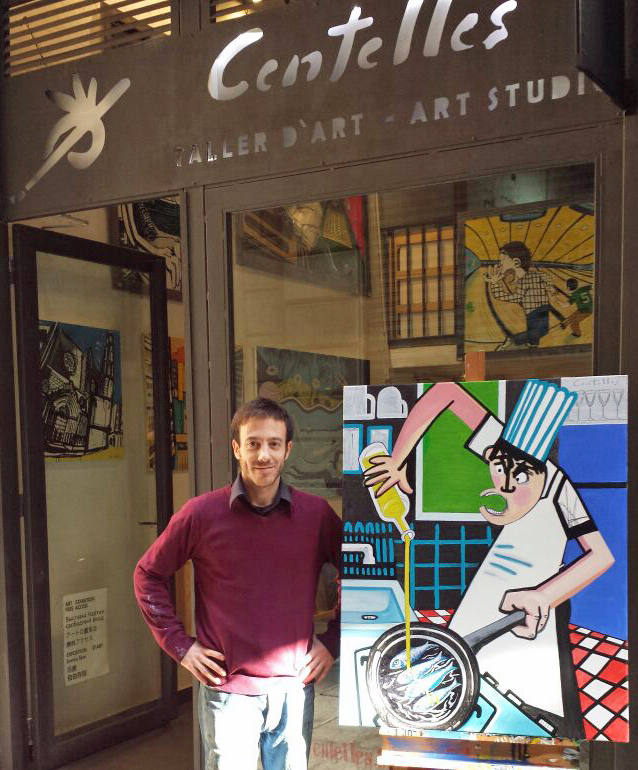 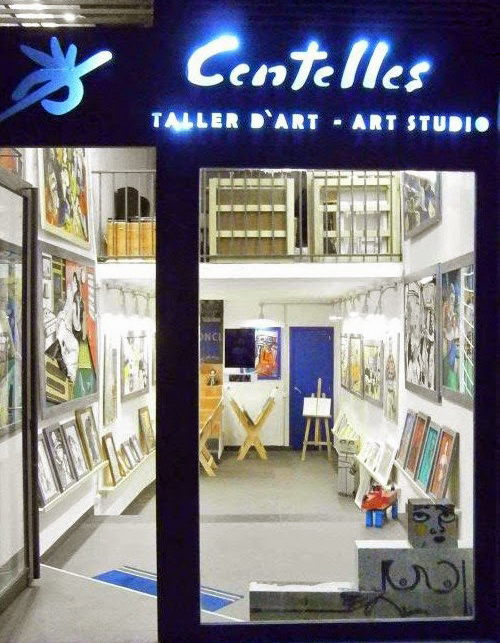 Limited Edition: Yikáísdáhá - The Milky Way, Relationship With The Dawn